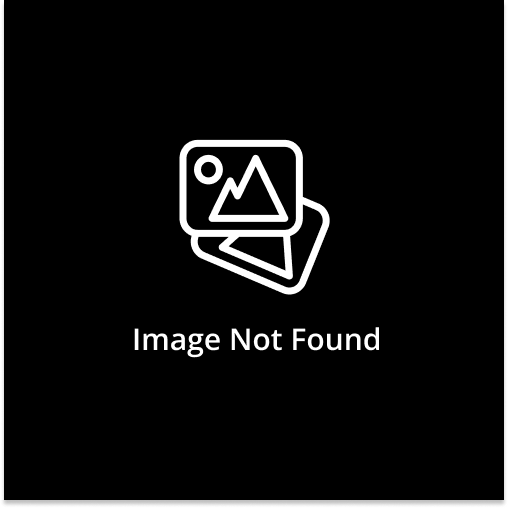 China has more to lose if Pelosi visits Taiwan

US House Speaker Nancy Pelosi's impending visit to Taiwan will be the first visit by a House Speaker in 25 years. Amidst this, China's fiery language on Taiwan in the readout is a sign that Xi is desperate and is keen on preventing a direct confrontation with the United States over Taiwan.

On July 28, Chinese President Xi Jinping and United States President Joe Biden spoke on a phone call that lasted for over two hours. While the United States made a prior announcement about the call, there was no statement from the Chinese side.

Xi and Biden have not met in an in-person summit yet, but this was the fifth call between the two leaders since Biden assumed the presidency in January 2021. The Chinese readout called the exchange candid and in-depth. The Chinese side made it a point to emphasise that the call was arranged at Biden’s request.

Despite growing tensions and challenges, such exchanges indicate that the two sides are willing to ease tensions in relations. The call is significant for a number of reasons, but both sides have different reasons to keep lines of communication open.

For the United States, China’s support to Russia in the ongoing Russia-Ukraine war is still a major hindrance in countering Russia. In this context, the United States department spokesperson said, “China claims to be neutral, but its behavior makes clear that it is still investing in close ties to Russia.”

However, maintaining regular exchanges with the United States is more important for China at the moment. Taiwan has been a major factor in China-United States ties and was discussed extensively during this call as well. On Taiwan, the Chinese readout was full of the usual rhetoric and threatening tone, “Those who play with fire will perish by it. It is hoped that the United States will be clear-eyed about this. The United States should honour the one-China principle and implement the three joint communiqués, both in word and in deed.” 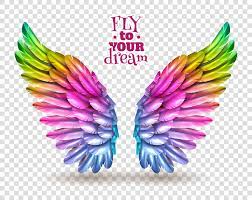